Explore the storied past and unique tastes of historic Georgetown’s craft breweries.

On this guided tour of one of Seattle’s oldest neighborhoods, discover the fascinating history of Georgetown as it became the sixth largest beer producing district in the world at the turn of the 20th century. Thanks to its location and large German immigrant community, the brewing industry flourished here until Prohibition.

Now nearly a century later, you'll immerse yourself in the neighborhood's beer-loving hipster atmosphere, visiting three breweries and sampling a total of twelve 4-5oz brews along the way. You'll start at the taproom of one of the pioneering breweries of the Craft Beer Renaissance, followed by a backroom tour at the next stop. As you sip your way across the neighborhood, you'll learn the secrets of different beer styles, how to enjoy beer, and brewing processes. You'll also receive a fun gift bag!

Guests must be at least 21 years old to attend this experience.

Cozymeal guest reviews for other experiences with Guide Tim

Tim is very knowledgeable about the brewery scene in Seattle. Tim was such a delight to explore local breweries while trying a different variety of beers.

Give as a gift

Though not a brewer himself, Guide Tim began exploring brewing culture at age 21. He discovered the art of craft beer traveling through Europe and ultimately landed in Seattle just as the microbrewing movement was launching. His belief that “life is too short for bad beer” led him to create local pub crawls and tours for friends. Now, Guide Tim shares his love of worthy brews by leading brewery tours in and around the Seattle area.

View all of Guide Tim's Experiences 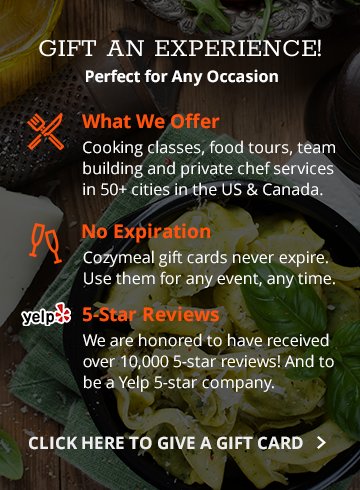 We use cookies to offer you a better browsing experience, analyze site traffic and personalize content. If you continue to use this site, you consent to our use of cookies Accept

We have sent a request to your sales rep and they will be in touch with you soon.

Get a Cozymeal Gift Card

Request Your Own Date

Please allow 24-48 hours for Guide Tim to respond. Please note Guide Tim is not able to message you back but can only accept or reject your request.

Save to favorites
Share this experience with friends & contacts